Outlander Wiki
Register
Don't have an account?
Sign In
Advertisement
in: Episodes, Season 2 episodes, Written by Diana Gabaldon,
and 2 more

Claire and the Highlanders are sent north after the Jacobite leaders decide to halt their march on London. A band of redcoats makes trouble for the Scots, leading to a most unexpected reunion for Claire.

Jamie is included in the group of riders enlisted for Dougal. Claire also joins them. When consequences forced Jamie to give up Claire to British Officers as a Scottish prisoner, Claire is sent to visit an English Aristocrat for investigation on one of her Scottish captors, Red Jamie. Surprising revelations are made. Meanwhile, Jamie is desperate to get his wife back.

"Vengeance at Your Feet" – Bear McCreary 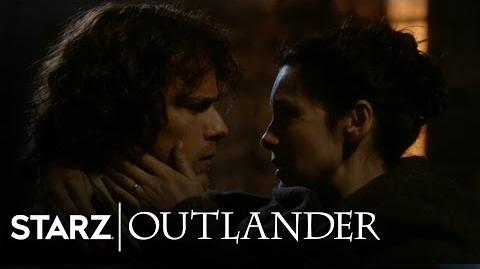 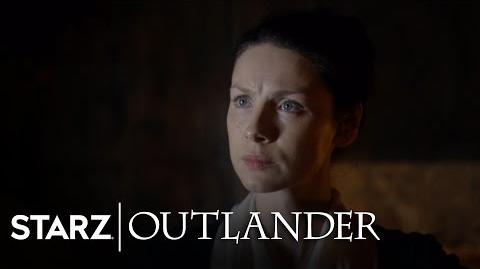