Outlander Wiki
Register
Don't have an account?
Sign In
Advertisement
in: Episodes, Season 2 episodes, Written by Richard Kahan,
and 2 more

Untimely Resurrection is the fifth episode of Season Two and twenty-first episode overall of the Outlander television series.

Reunited, Jamie and Claire attempt to extinguish the fires their dinner party ignited; however, Claire is set off on an unexpected change of course. Jamie and Claire’s relationship is put to the ultimate test when the past rears its ugly head.

Suspecting that St. Germain was behind the attack on Mary, Claire testifies on Alex's behalf securing his freedom. Mary is over-joyed as, now that she is soiled goods, her arranged marriage will be cancelled and she can marry Alex. Aware that Mary and Jack Randall will wed and become her husband's ancestors Claire is unhappy at the news and, at a party at Versailles where the Duke of Sandringham expresses his contempt for Charles Stuart to Jamie, the reappearance of Jack Randall and a consequent arrangement between himself and Jamie adds to Claire's woes. 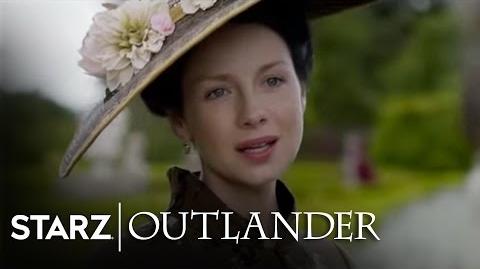 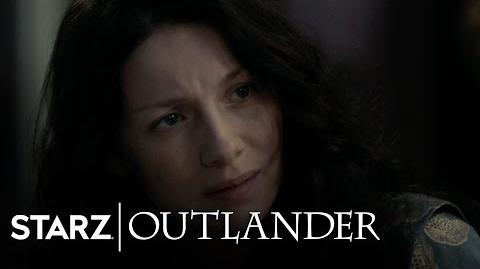 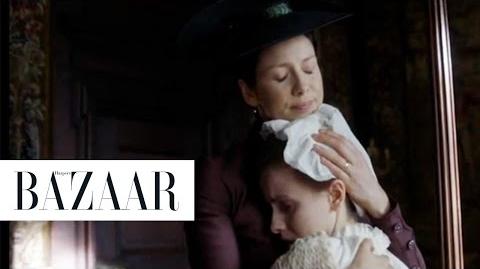 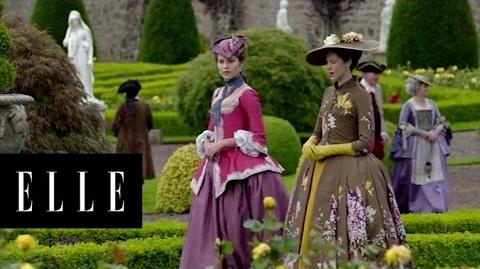