Through a Glass, Darkly

Through a Glass, Darkly

Through a Glass, Darkly is the first episode of Season Two and seventeenth episode overall of the Outlander television series.

Returning to her own time, Claire must reconcile her future with the life she left behind. Shifting back to 18th century, Jamie, Claire and Murtagh arrive in France, but learn that Paris presents its own challenges.

Claire 'wakes' at Craigh na Dun in anguish over everything she's left behind, as she has returned to her own time. Following a meeting with a motorist, Claire comes face to face with her estranged husband Frank Randall in a hospital. Claire tries to make him leave her, but Frank refuses, even after she tells him the whole story of where she'd been, about loving and marrying Jamie, and more importantly about being pregnant with Jamie's child. To escape the tabloids, Frank proposes that they get as far from Scotland – and hopefully Claire's memories of this 'Jamie' – and move to Boston, where he has been offered a position at Harvard University. As Claire steps off the airplane to start her new life in Boston, her mind takes her back to the day she arrived at Le Havre with Jamie.

Claire and Jamie having chosen their path to try and alter the future, find their way into Prince Charles Stuart's favor via Jamie's wealthy wine merchant cousin Jared Fraser. Jared offers to help them by giving them run of his home and business while he is away. They run afoul of the Comte St. Germain, Jared's business rival, when Claire insists that his ship be burnt following an outbreak of smallpox among the crew – an act for which St. Germain declares he will have his revenge.

"Leave the Past Behind" – Bear McCreary

"Wrath of the Comte" – Bear McCreary 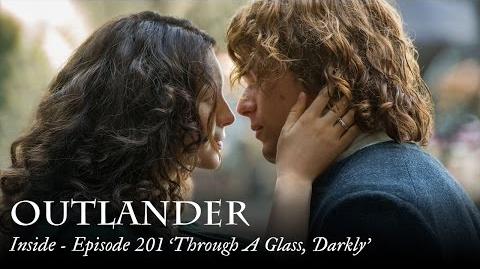 Outlander Inside - Episode 201 ‘Through A Glass, Darkly’ 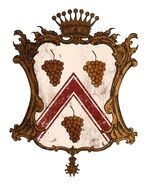 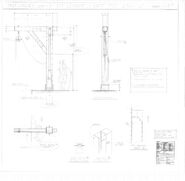