Outlander Wiki
Register
Don't have an account?
Sign In
Advertisement
in: Episodes, Season 1 episodes, Written by Matthew B. Roberts,
and 2 more

The Search is the fourteenth episode of Season One of the Outlander television series.

Claire and Jenny set out to rescue Jamie from his redcoat captors. When Murtagh joins up, they turn to unorthodox tactics to send word to Jamie. When word finally arrives, the news isn't what anyone had hoped.

Ian has survived the ambush and has returned to Lallybroch telling Claire that Jamie has been taken prisoner by the British. She and Jenny set out to find him and soon come across the British patrol. They quickly spot Taran MacQuarrie but there's no sign of Jamie. They intercept a British courier and learn that Jamie has in fact escaped. While Jenny returns home to care for her newborn, Claire is joined by Murtagh and they set off in search of Jamie. Murtagh's approach is to let their presence be known and once Jamie hears they are about, he will contact them. He presses Claire to sing in pubs – she uses a very modern melody – but contact is slow in coming. When she does finally get the long-awaited message, it turns out to be from Dougal and he has bad news – Jamie has been captured and is being held in Wentworth Prison. 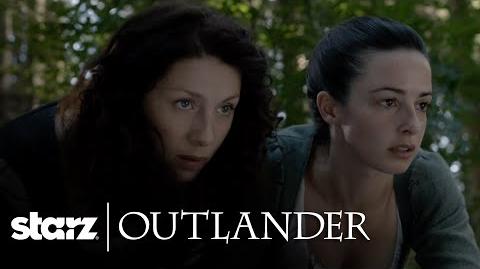 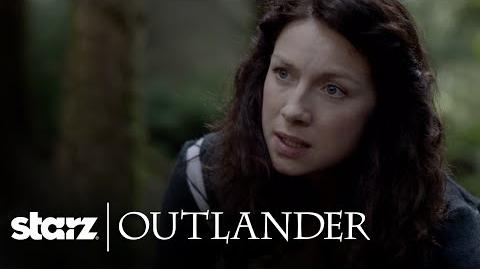 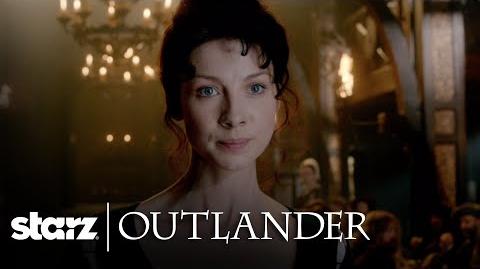 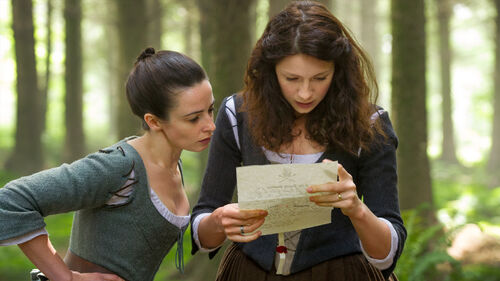 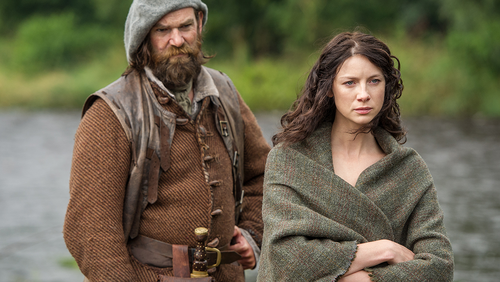 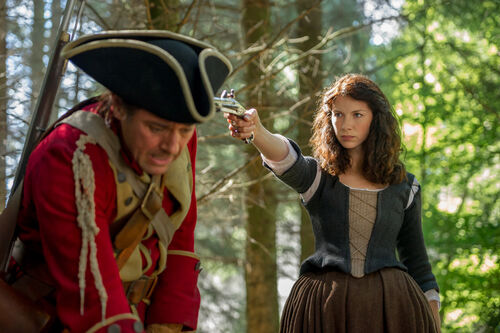 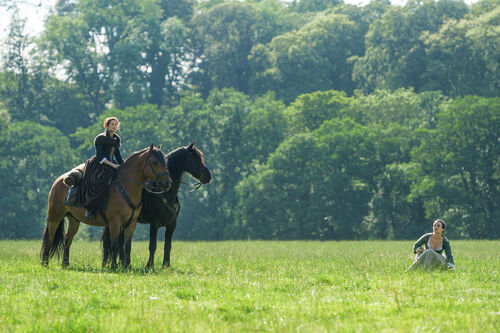 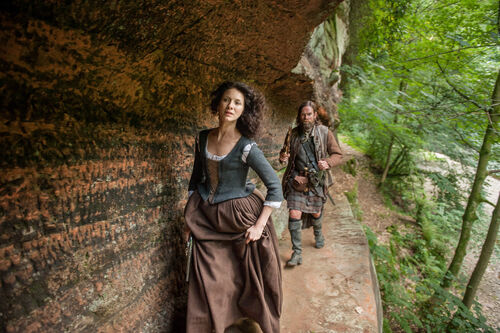 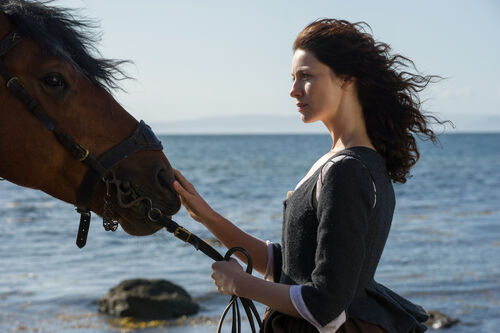 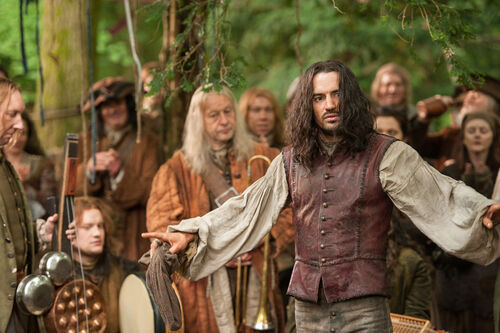 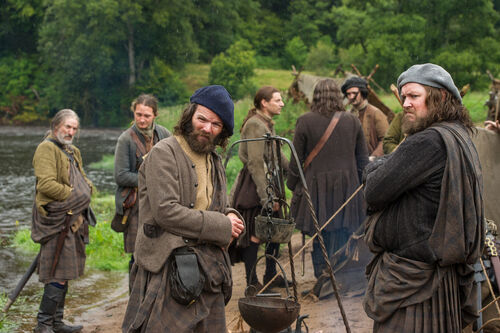 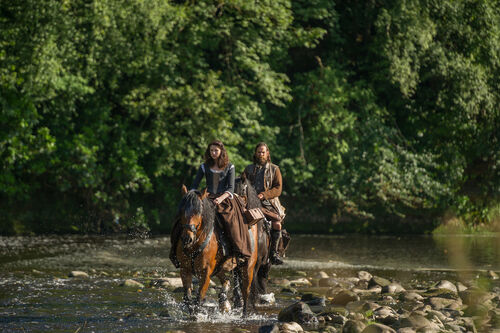 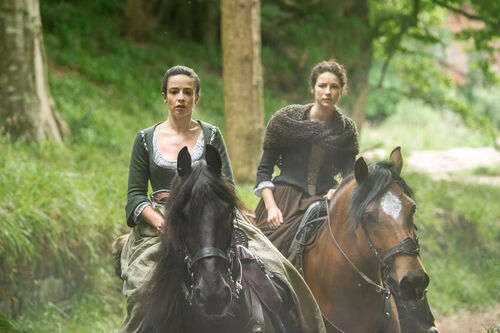 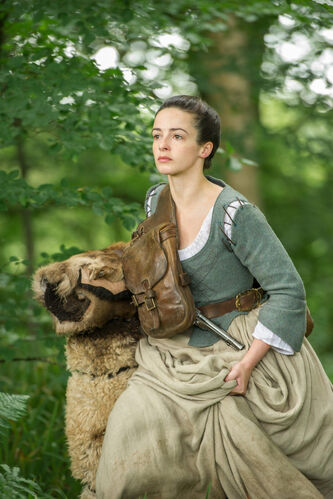 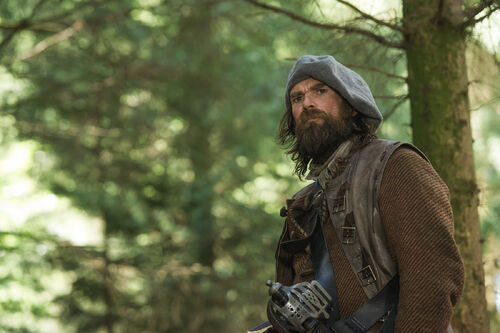 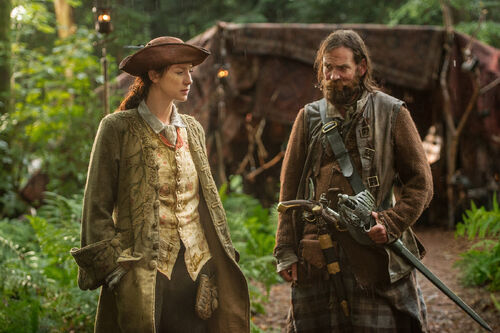 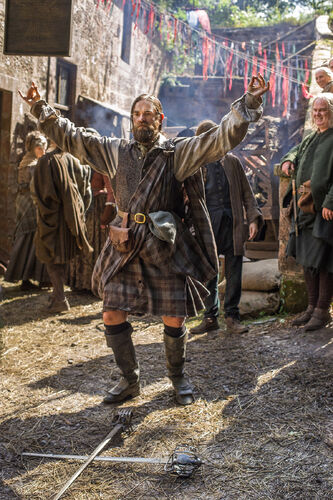 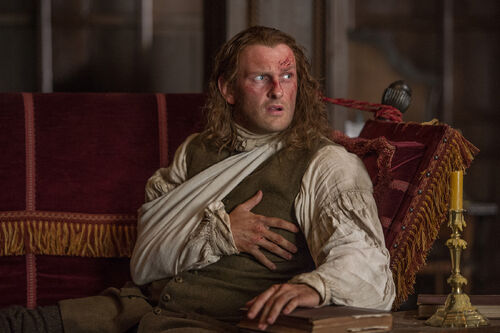 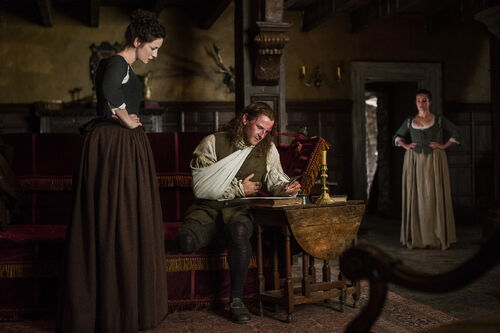 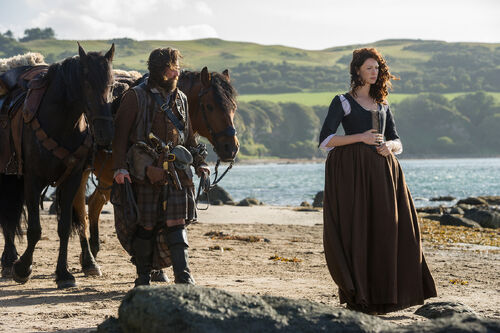