Outlander Wiki
Register
Don't have an account?
Sign In
Advertisement
in: Episodes, Season 1 episodes, Written by Matthew B. Roberts,
and 2 more

The Reckoning is the ninth episode of Season One of the Outlander television series. At its original air date, it was the mid-season premiere after a six-month hiatus.

Jamie and the Highlanders rescue Claire from Black Jack Randall. Back at the castle, politics threaten to tear Clan MacKenzie apart and Jamie's scorned lover, Laoghaire, attempts to win him back.

Jamie and the others manage to rescue Claire from the hands of Black Jack Randall but Jamie is particularly upset with her for wandering off into the woods and getting caught in the first place. Harsh words are exchanged but Claire is prepared overlook anything he's said - but she isn't quite prepared for the punishment she receives at his hand for disobeying him and putting everyone's life in danger. They return to Castle Leoch where Jamie must explain to Laoghaire MacKenzie how it is he is now married. Colum MacKenzie meanwhile is none too pleased with their return, particularly that they were collecting money for the Jacobites. 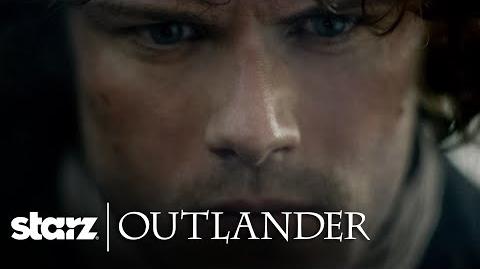 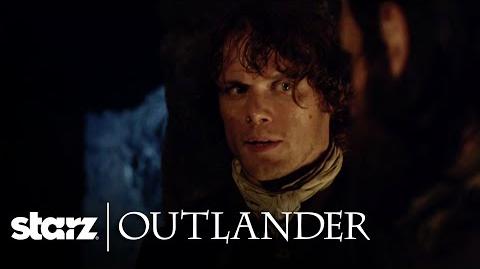 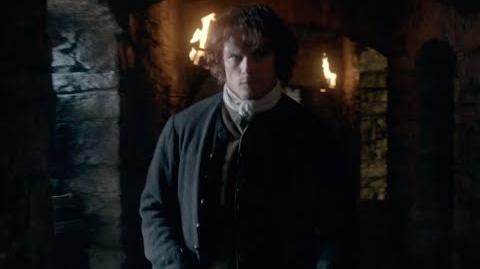 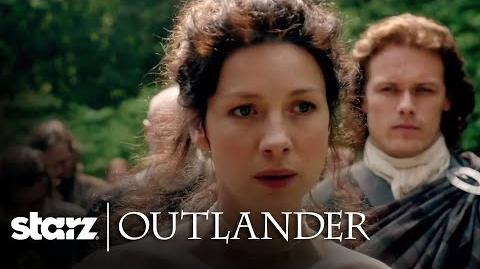 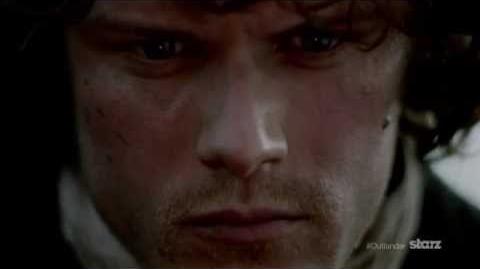 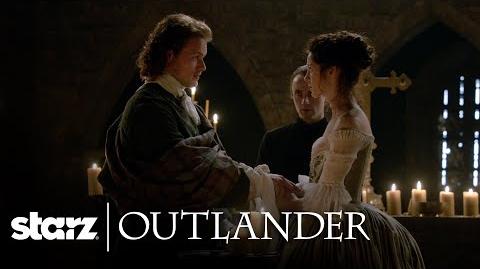 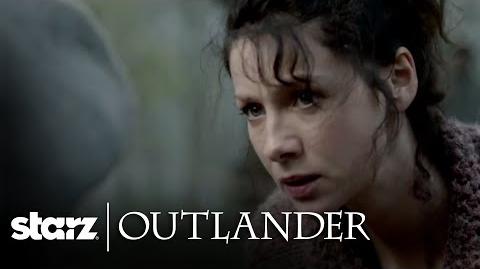 Outlander 4 Droughtlander A Look Ahead STARZ 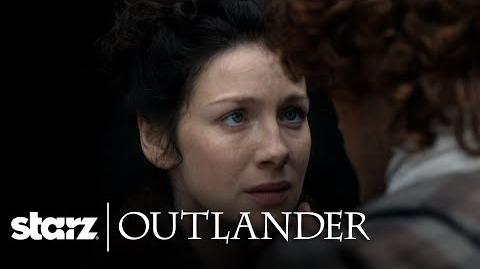 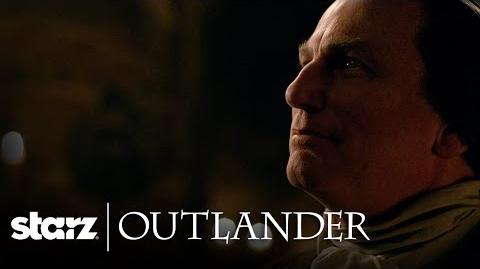 Outlander - A Glimpse Ahead - STARZ 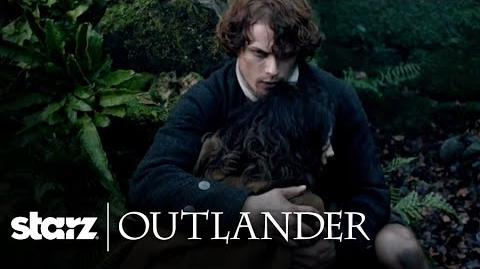