The Hail Mary is the twelfth episode of Season Two and twenty-eighth episode overall of the Outlander television series.

As Jamie puts all of his efforts into turning the Jacobite army away from the impending slaughter at Culloden Moor, Claire attempts to comfort the sick Alex Randall. She is stunned when Alex reveals an outrageous plan to save the mother of his child.

Arriving outside Inverness the Scottish troops are tired, hungry, and downtrodden. While Dougal is sent to scout out the location of the British Army, Claire travels into Inverness to restock her medical supplies. She is surprised to find Mary Hawkins at the apothecary and even more surprised to learn Mary is there with the sickly Alexander Randall whom she intends to marry. While offering to help ease Alex’s suffering Claire is uneasy at the arrival of Jonathan Randall, who had been doing everything he could to assist his younger brother and Mary.

Making a deal with Black Jack, Claire agrees to at least ease Alex’s suffering - as there is no cure - in exchange for intell about the British Army. Jamie is obviously uncertain of this agreement or trusting the information given and has it confirmed by his own people. Claire and Murtagh do their best to help and support Alex and Mary, including witnessing the marriage of Mary to Jack as Alex’s dying request. Colum MacKenzie arrives, his disease taking an aggressive toll upon his person. Column requests of Claire the favor of a quick death, a favor she makes good on. Before his death Column stands firm that the MacKenzie of Leoch will not join the Jacobites and at his passing guardianship of Hamish will pass to Jamie. Dougal tries to have words with his brother, to get everything off his chest, but finds to his remorse that his brother had passed during their talk.

Once the information Randall provided is confirmed Jamie hopes that this could be the way out of the slaughter at Culloden Moor. Jamie presents this option of a surprise attack to Prince Charles Stuart. The strike was approved, however not as Jamie wanted. Charles opting to lead one part of the strike. Proving Jamie’s concern of Charles leading accurate, his half of the troops never arrived and the strike was called off. Now all that lay before the Jacobites was Culloden Moor and the devastation Claire predicted. 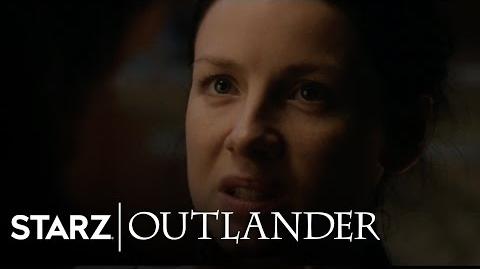 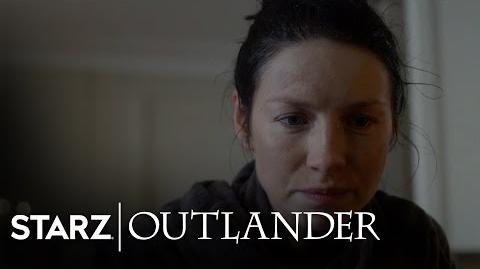 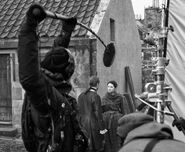