Outlander Wiki
Register
Don't have an account?
Sign In
Advertisement
in: Episodes, Season 2 episodes, Written by Anne Kenney,
and 2 more

The Fox's Lair is the eighth episode of Season Two and twenty-fourth episode overall of the Outlander television series.

Claire and Jamie call upon Jamie's grandsire, Lord Lovat, in an attempt to elicit support for the Jacobite cause. However, a visiting Colum MacKenzie has other plans, and Lord Lovat's manipulative machinations ensure that no matter what, his own interests will be served.

Returning to Scotland with Claire, Jamie finds that his name has been forged on a muster roll of Jacobite fighters. Jamie determines to gather his own force in an attempt to change history. They visit his influential if infamous grandfather Lord Lovat to gain his backing of troops. Jamie's uncle Colum, who is also gloomy about a Jacobite victory, is there looking to have Lord Lovat declare neutrality with the MacKenzies. Having failed to trick Jamie out of giving him his home Lallybroch Lovat signs a document to save himself but sends his son Simon to fight for the Stuarts. 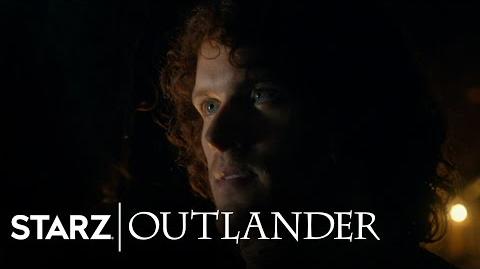 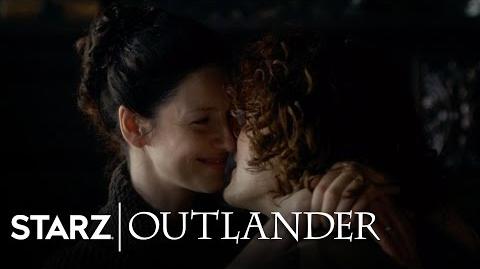