The False Bride is the third episode of Season Four and forty-fifth episode overall of the Outlander television series.

Jamie and Claire search for a place to call home. Meanwhile, in the 20th century, Brianna and Roger's romance heats up and then fizzles during a road trip that winds up highlighting their differences. 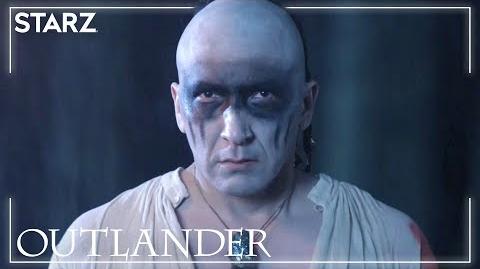 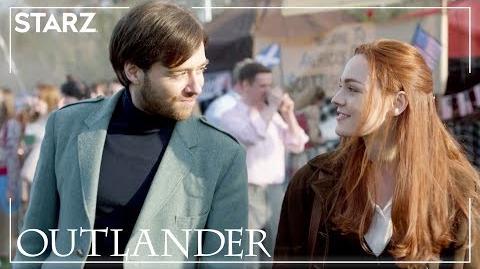 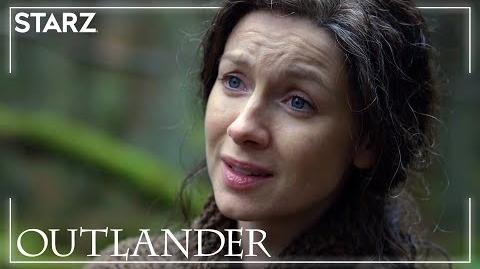 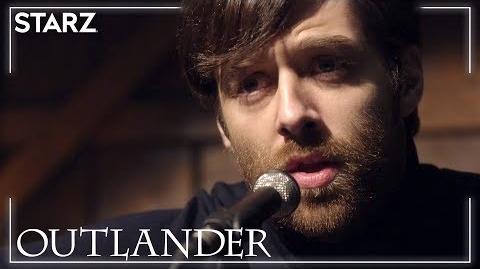 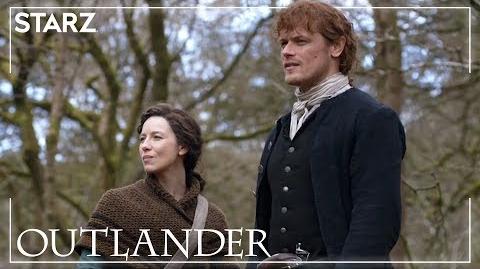 Inside the World of Outlander 'The False Bride' Ep. 3 BTS Clip Season 4