Outlander Wiki
Register
Don't have an account?
Sign In
Advertisement
in: Episodes, Season 3 episodes, Written by Shannon Goss,
and 2 more

The Doldrums is the ninth episode of Season Three and thirty-eighth episode overall of the Outlander television series.

Claire and Jamie leave Scotland, sailing to the West Indies on an urgent quest. But when the superstitious crew looks for someone to blame after a string of bad luck, rescue comes from an unlikely source. 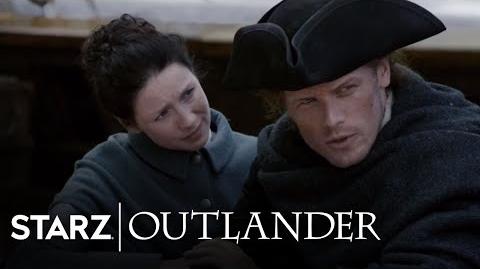 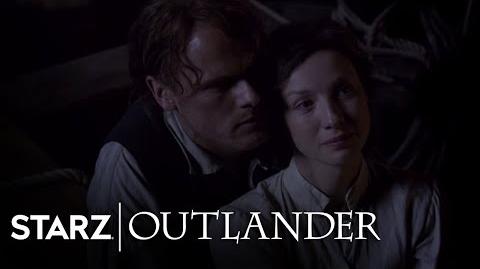 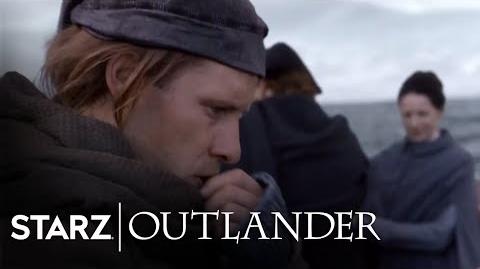 Outlander Inside the World of Outlander Season 3, Episode 9 STARZ 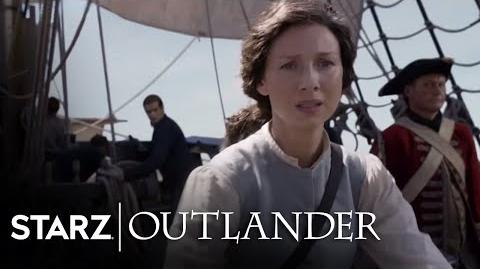