The Battle Joined is the first episode of Season Three and thirtieth episode overall of the Outlander television series.

After living through the Battle of Culloden, Jamie is at the mercy of British victors, until his past provides his only hope of survival. Meanwhile, a pregnant Claire attempts to adjust to life in 1940's Boston.

"Blood on the Moor" – Bear McCreary

"Rupert is Next" – Bear McCreary 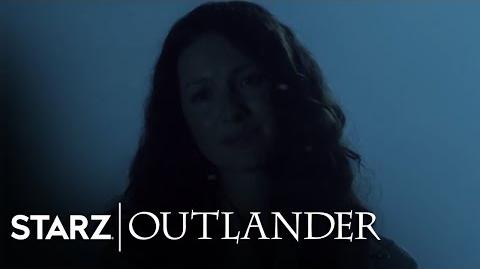 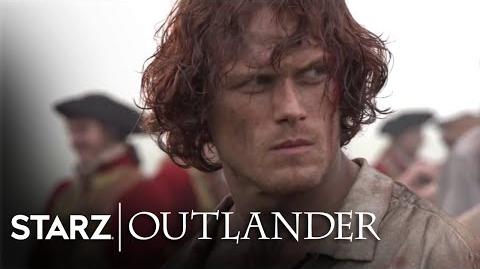 Outlander Inside the World of Outlander Season 3, Episode 1 STARZ