Outlander Wiki
Register
Don't have an account?
Sign In
Advertisement
in: Episodes, Season 3 episodes, Written by Luke Schelhaas,
and 2 more

The Bakra is the twelfth episode of Season Three and forty-first episode overall of the Outlander television series.

The Artemis finally reaches Jamaica bringing Jamie and Claire that much closer to their goal. During a lavish ball on the island, the Frasers encounter old allies, as well as former adversaries who threaten to derail their mission. 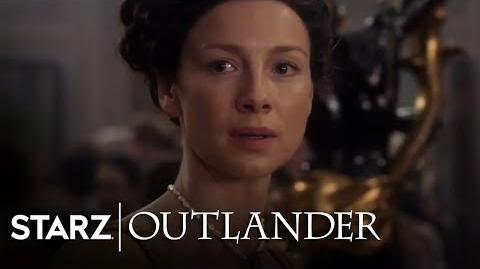 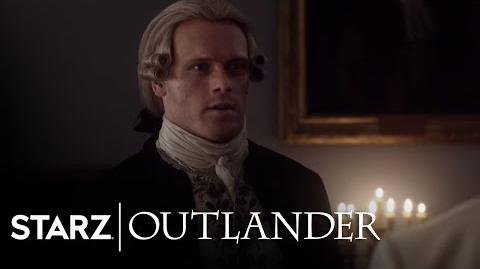 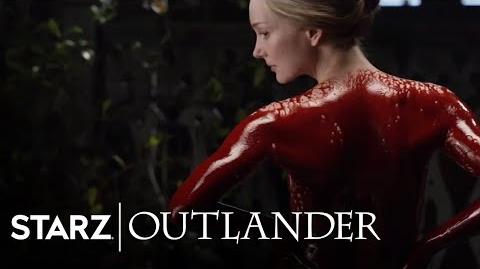 Outlander Inside the World of Outlander Season 3, Episode 12 STARZ