Outlander Wiki
Register
Don't have an account?
Sign In
Advertisement
in: Episodes, Season 3 episodes, Written by Anne Kenney,
and 2 more

Surrender is the second episode of Season Three and thirty-first episode overall of the Outlander television series.

Hiding in an isolated cave, Jamie leads a lonely life until Lallybroch is threatened by redcoats pursuing the elusive Jacobite traitor known as "Red Jamie." Back in Boston, Claire and Frank struggle to coexist in a marriage haunted by the ghost of Jamie. 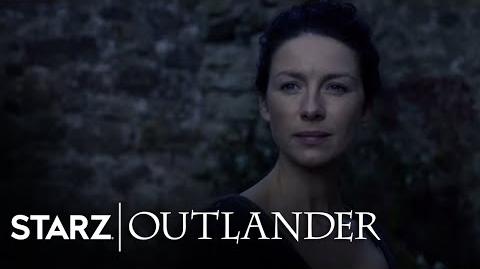 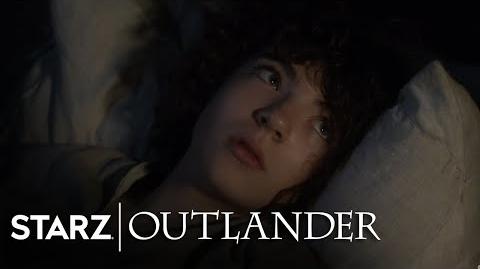 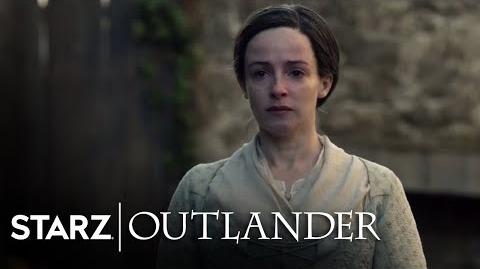 Outlander Inside the World of Outlander Season 3, Episode 2 STARZ