Prestonpans is the tenth episode of Season Two and twenty-sixth episode overall of the Outlander television series.

Trusting in Claire's knowledge of "history," Jamie leads the Jacobite army into a critical battle with British opposition near the town of Preston. Meanwhile, Claire attends to the dead and dying, a reminder of the truest costs of war.

Jamie needs to bypass a swamp to lead the Jacobite army to win over the British army in a critical battle. Benefiting from her experience as a combat nurse during WWII, Claire tends to wounded and dying warriors. 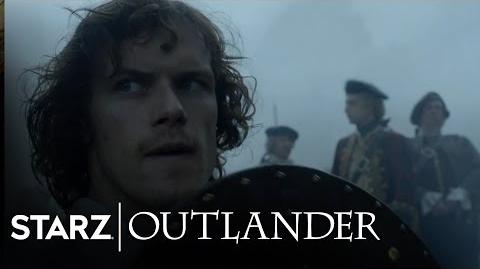 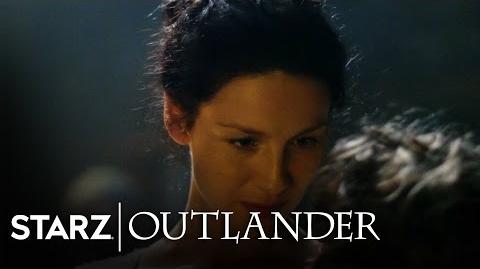