Not in Scotland Anymore

Not in Scotland Anymore

Not in Scotland Anymore is the second episode of Season Two and eighteenth episode overall of the Outlander television series.

Life in Paris is not without its trials as Jamie struggles to triumph over the traumas of his past. A fortunate meeting with Jacobite leader Prince Charles presents opportunities, while the Duke of Sandringham's presence brings complications.

Claire and Jamie set about making influential friends in their efforts to stop the Jacobite rebellion after Jamie fails to convince Charles Stuart of the futility of an invasion. Securing an invitation to Versailles - where Jamie cures the king's constipation - they make the acquaintance of lustful Minister of Finance Duverney, as well as re-encountering the Duke of Sandringham, a Jacobite supporter. Claire befriends Mary Hawkins, a shy young English girl betrothed to be married but more interested in the duke's young secretary Alexander Randall. He is the younger brother of Black Jack whom Claire is alarmed to learn is still alive. 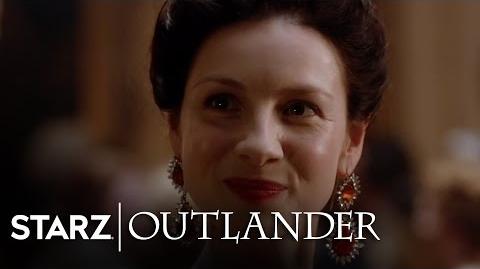 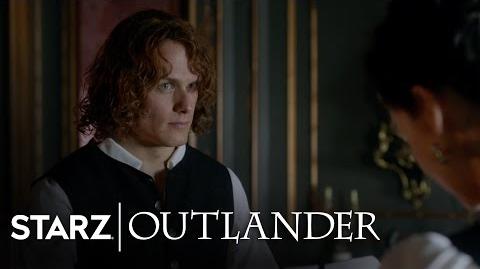