Gaelic in the Outlander Series

When writing the early novels of the series, Diana Gabaldon had limited access to Gaelic and Scots language resources, these including a Gaelic-English dictionary and Scottish literature and film. It was while writing the third novel, Voyager, that a helpful reader, while praising her inclusion of the language, pointed out several grammatical errors and offered to help with future use of Gaelic in the books.

The Starz television production of the Outlander series employs the knowledge and expertise of a Gaelic speaker, Àdhamh Ó Broin, as well as dialect coach Carol-Anne Crawford.

Some Scots words and phrases used frequently in the Outlander novels:

STARZ has released a series of videos teaching the pronunciation of various Gaelic words and phrases, as well as other unfamiliar words. 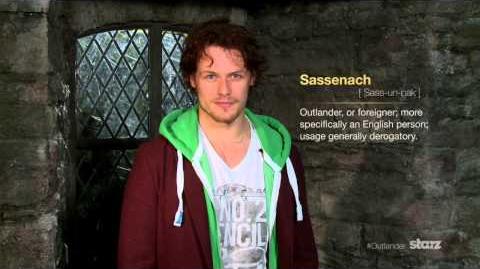 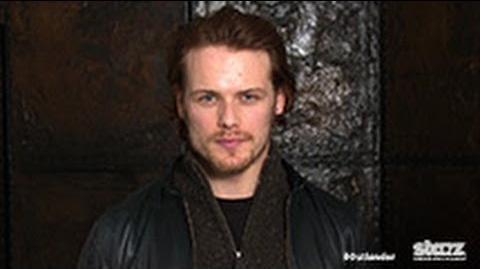 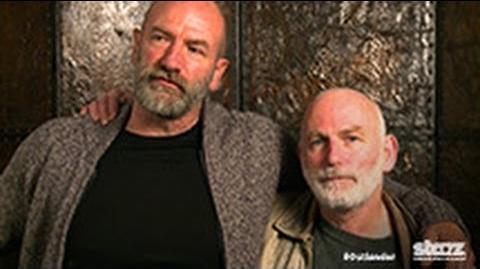 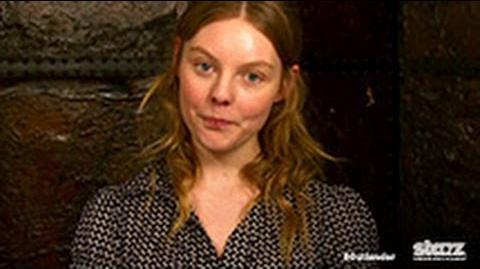 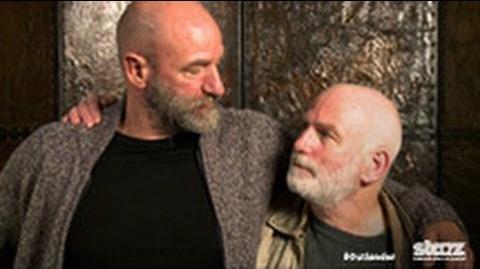 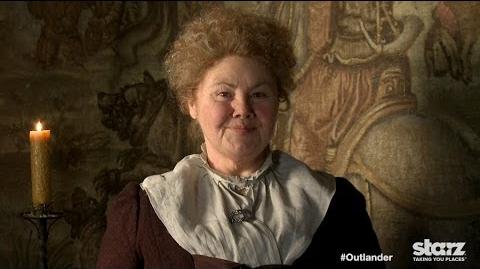 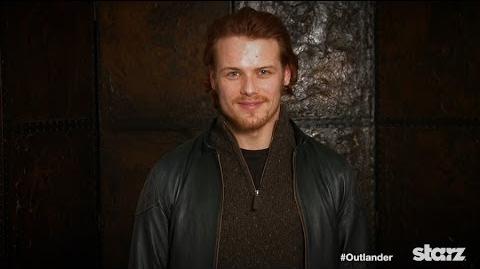 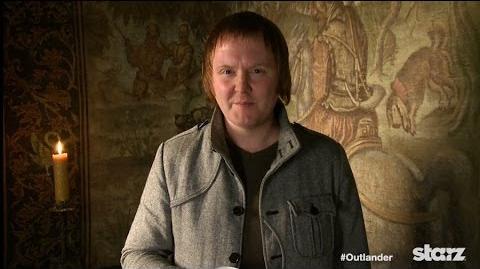 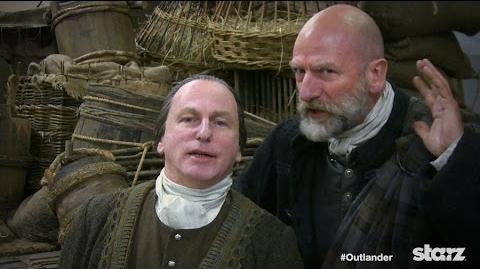 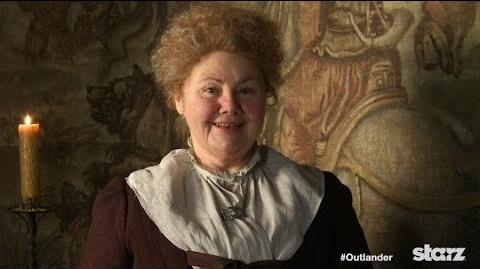 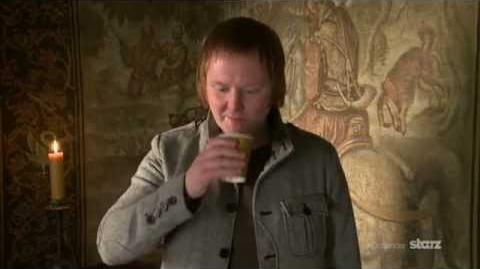 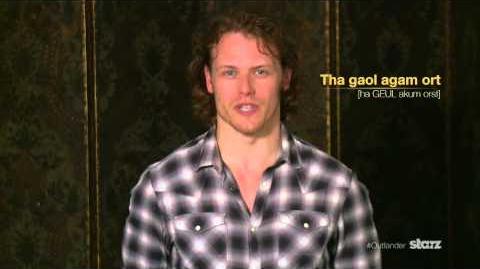 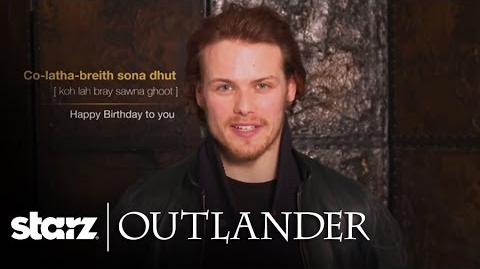 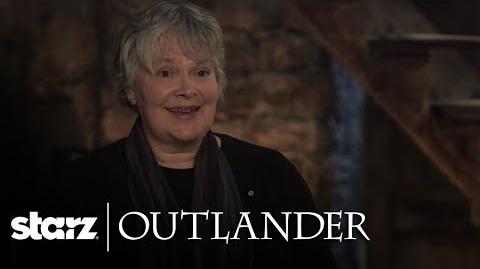 Outlander - The Many Scottish Accents - STARZ