Outlander Wiki
Register
Don't have an account?
Sign In
Advertisement
in: Episodes, Season 2 episodes, Written by Matthew B. Roberts,
and 2 more

Je Suis Prest is the ninth episode of Season Two and twenty-fifth episode overall of the Outlander television series.

Claire and Jamie reunite with the Lallybroch and MacKenzie men as they train for war. Jamie's power struggles with Dougal and Claire's personal battle with her memories of WWII weigh upon them, but new, helpful information comes to light when a young Englishman named William Grey pays a surprise visit to their camp.

Despite Claire's prediction Jamie brings his rag-tag army, many deserting on the way, to train them for battle. His uncle Dougal arrives with a handful of his own men wanting to part of the fighting. After butting heads with Jamie, Dougal reiterates to Claire his offer of marriage if Jamie is killed. Jamie is a firm commander, punishing neglect of duty but Claire, with memories of World War II, is not happy to see another conflict. Then, after capturing a teen-aged English soldier, Jamie has enough information to lead a raid on the enemy camp before preparing to meet up with Charles Stuart's troops. 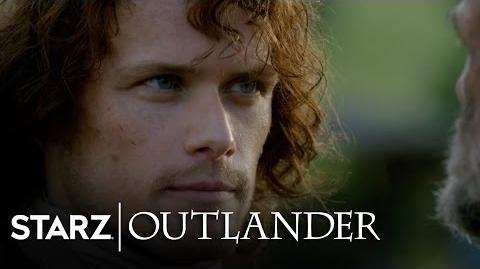 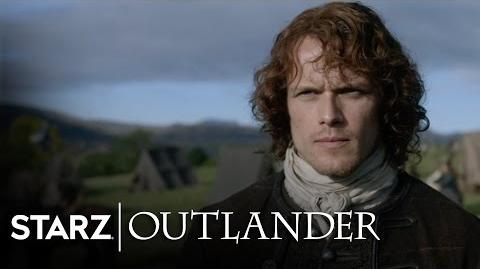 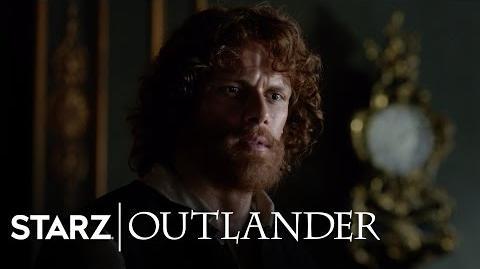 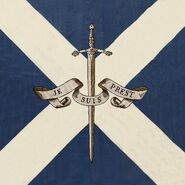