Outlander Wiki
Register
Don't have an account?
Sign In
Advertisement
in: Episodes, Season 3 episodes, Written by Luke Schelhaas,
and 2 more

Heaven & Earth is the tenth episode of Season Three and thirty-ninth episode overall of the Outlander television series.

Claire races to discover the source of an epidemic aboard a disease-stricken ship before hundreds of sailors die. And as Jamie locks horns with Captain Raines, Fergus finds himself torn between loyalty and love. 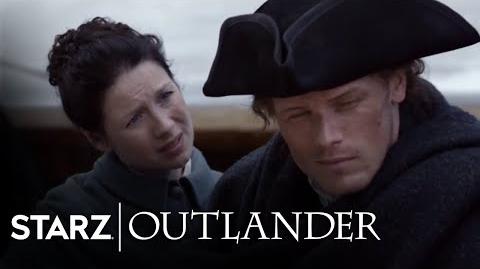 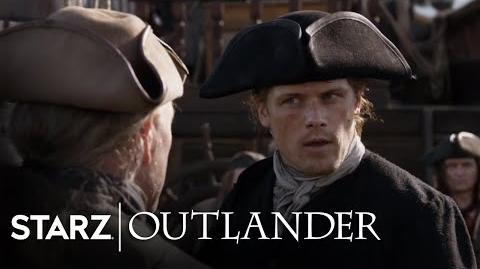 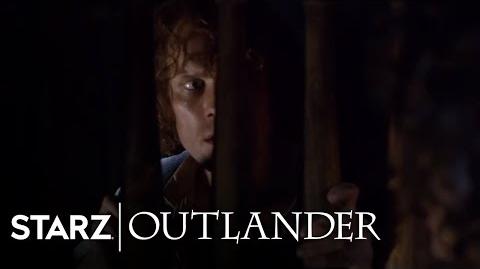 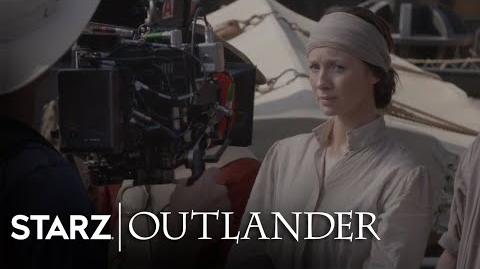 Outlander Inside the World of Outlander Season 3, Episode 10 STARZ