Outlander Wiki
Register
Don't have an account?
Sign In
Advertisement
in: Episodes, Season 2 episodes, Written by Toni Graphia,
and 2 more

Faith is the seventh episode of Season Two and twenty-third episode overall of the Outlander television series.

Claire is brought to L'Hôpital des Anges where doctors try to save her life and that of her unborn baby. King Louis asks Claire to judge two men accused of practicing the dark arts – one an enemy, one a friend.

Having collapsed at the duel, Claire wakes in hospital to find that her child was stillborn and Jamie was arrested for dueling. The king grants him a pardon, but only after Claire has had sex with him and helped him in the trials of Master Raymond and the Comte St. Germain, both accused of sorcery, which gives her the opportunity to save a friend and dispose of an enemy. Following their daughter's funeral, Claire and Jamie decide to return to Scotland. 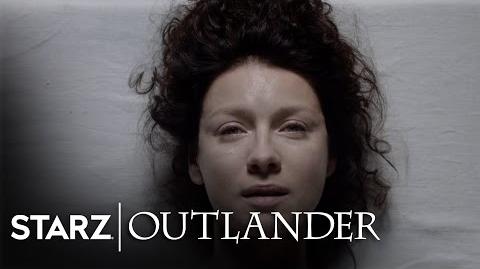 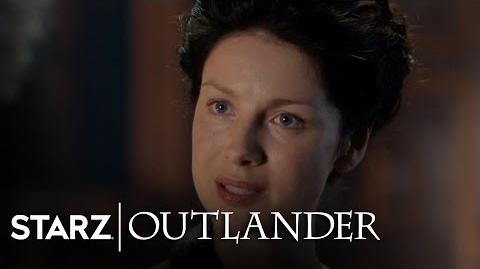