Outlander Wiki
Register
Don't have an account?
Sign In
Advertisement
in: Episodes, Season 3 episodes, Written by Matthew B. Roberts,
and 4 more

Eye of the Storm is the thirteenth episode of Season Three and forty-second episode overall of the Outlander television series.

Claire is forced to play a game of cat and mouse with an old adversary as she searches for Young Ian. The Frasers race through the jungles of Jamaica to prevent the unthinkable.

The episode opens on a rather peculiar note. One sees Claire in a pool of white translucent silence. She seems to be underwater, as one can see her hair floating and herself lifeless. It may be seen that she is alone, tied to a rope which entangles her from her shoulder to waist. Seems like she is drowning.

The episode unfolds itself to reveal the cause of the situation she is currently in.

"Eye of the Storm" – Bear McCreary 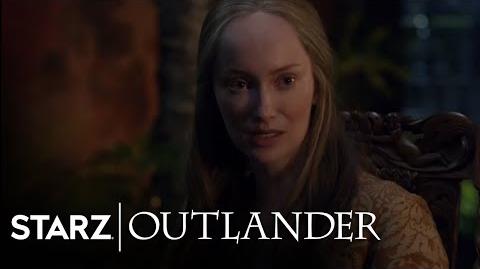 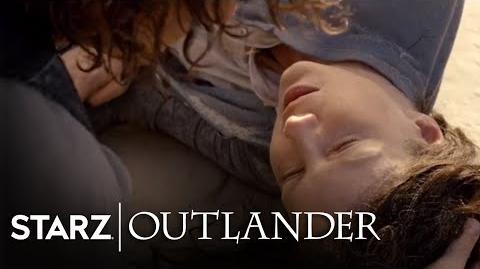 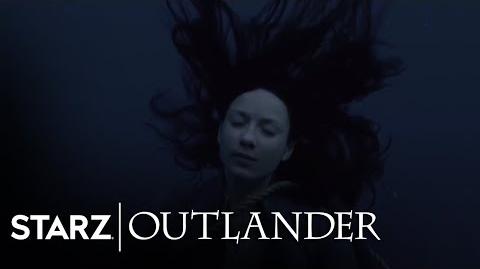 Outlander Inside the World of Outlander Season 3, Episode 13 STARZ