Outlander Wiki
Register
Don't have an account?
Sign In
Advertisement
in: Articles to be expanded, Episodes, Season 2 episodes,
and 5 more

Dragonfly in Amber is the thirteenth episode of Season Two and twenty-ninth episode overall of the Outlander television series.

Flashing forward to 1968, Claire travels to Scotland with her twenty-year-old daughter, Brianna, and meets Roger Wakefield. Claire visits Lallybroch and Culloden Moor to make peace with the past, while Brianna and Roger bond over researching Randall family history. Claire finally reveals the truth to Brianna about her time travel through the stones, her life in 1700's Scotland, and Brianna's true parentage. The story is intercut with another one back in the 18th century, which happens on the day of the Battle of Culloden. When Jamie's last-ditch attempts to deter the Prince fail, he and Claire come up with a dangerous plan – which Dougal overhears, inciting him to a murderous rage. Jamie must do everything he can to save the ones he loves, even if it means saying goodbye to some – or all – of them.

"Running out of Time" – Bear McCreary 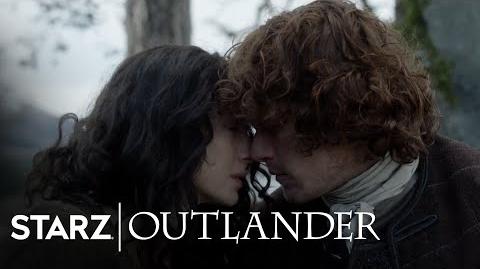