Down the Rabbit Hole

Down the Rabbit Hole is the seventh episode of Season Four and forty-ninth episode overall of the Outlander television series.

Brianna follows in her mother's footsteps and travels through the stones back in time to 18th-century Scotland where she struggles to make her way to the Colonies to find her parents.

Finding a letter she left for him, Roger follows Bree through the stones himself, determined to find her. On their arrival in the 18th century, each of them has a chance encounter with someone from her parents' past who did them wrong as they arrange separately for passage to the New World. 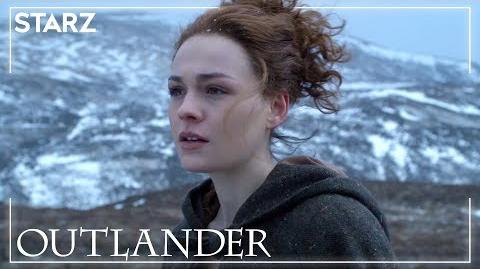 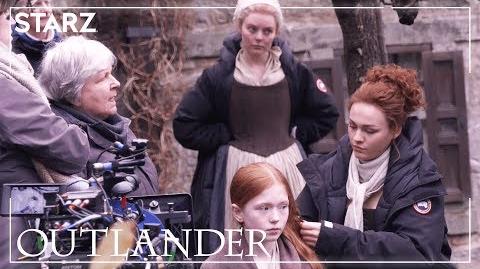 Inside the World of Outlander 'Down the Rabbit Hole' Ep. 7 BTS Clip Season 4 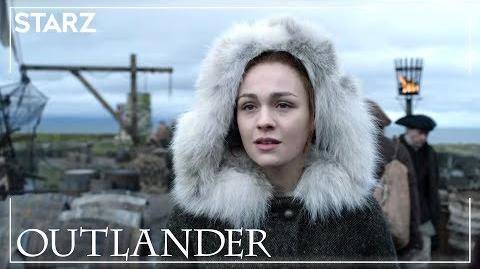