Outlander Wiki
Register
Don't have an account?
Sign In
Advertisement
in: Episodes, Season 3 episodes, Directed by Norma Bailey,
and 2 more

Crème De Menthe is the seventh episode of Season Three and thirty-sixth episode overall of the Outlander television series.

In the aftermath of a violent confrontation, Claire follows her conscience as a surgeon, even though it could put her and Jamie's lives at risk. At the same time, Jamie attempts to evade the reach of the Crown as its representative closes in on his illegal dealings. 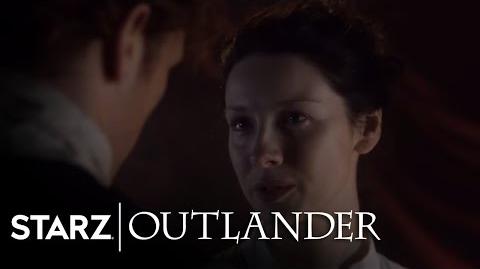 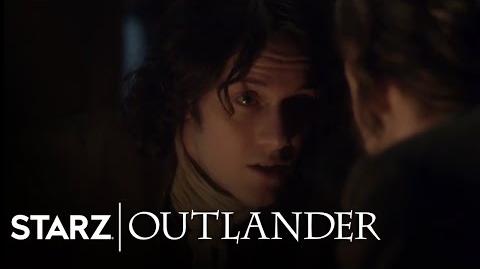 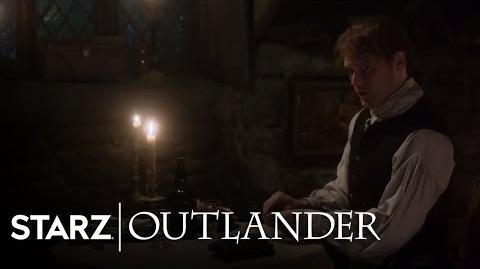 Outlander Inside the World of Outlander Season 3, Episode 7 STARZ