Common Ground is the fourth episode of Season Four and forty-sixth episode overall of the Outlander television series.

Having been led by providence to Fraser's Ridge, Jamie, Claire and Young Ian begin to build a home in the Blue Ridge Mountains. In the 20th Century, Roger tries to reconnect with Brianna. 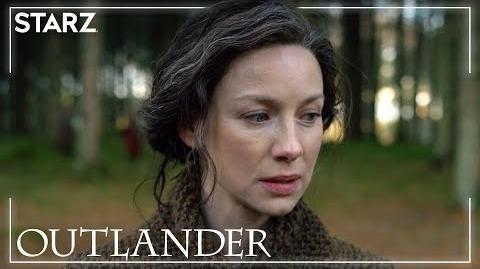 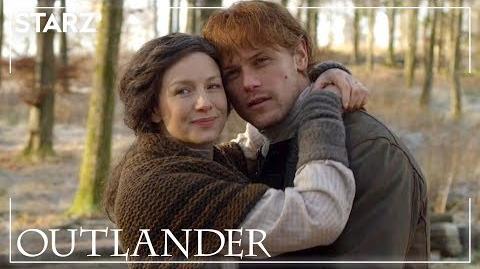 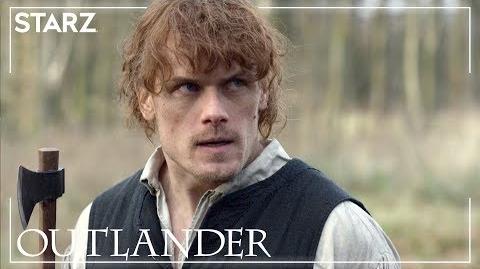