Outlander Wiki
Register
Don't have an account?
Sign In
Advertisement
in: Episodes, Season 2 episodes, Written by Matthew B. Roberts,
and 2 more

Best Laid Schemes... is the sixth episode of Season Two and twenty-second episode overall of the Outlander television series.

Jamie and Claire use Claire's medical knowledge to devise a scheme to stop a wine deal which could fill the Prince's war chest. When Claire learns Jamie has gone back on his word, the couple is met with dire consequences that will forever change their lives.

In order to deprive Charles Stuart of the funds for his invasion, Claire and Jamie devise a scheme which will prevent him from selling a consignment of wine, first by feigning smallpox on the boat carrying the wine and then by robbing the remainder. In both cases St. Germain is among the losers. Fearing for the future existence of her husband, Frank, Claire asks Jamie to postpone the duel with Black Jack Randall for a year and is angry when he breaks his word. 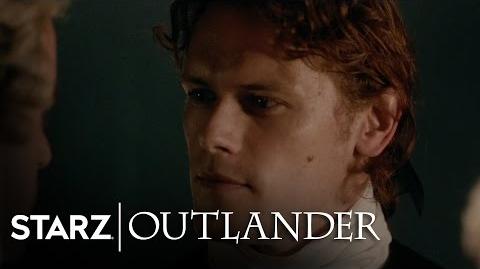 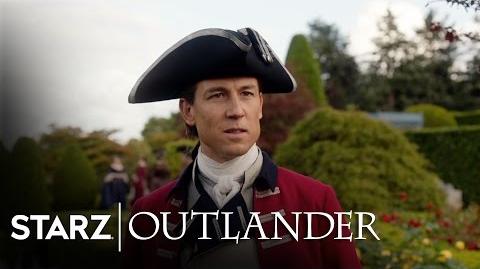 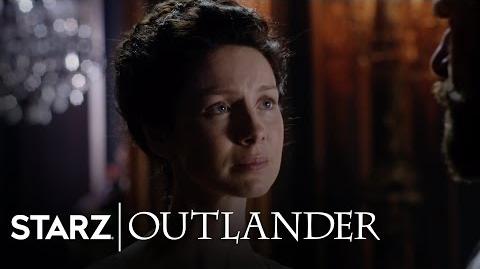