America the Beautiful is the first episode of Season Four and forty-third episode overall of the Outlander television series.

Claire and Jamie cross paths with Stephen Bonnet, a pirate and smuggler who enlists their help. Claire illuminates Jamie on some of America's history, leading him to wonder if it's possible for them to lay down roots. 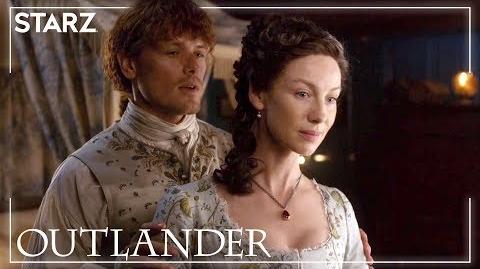 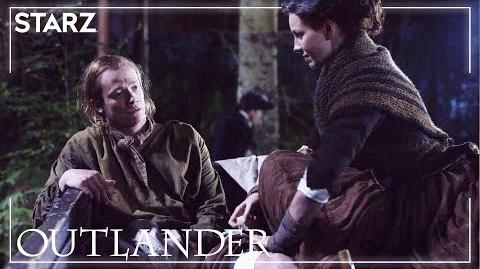 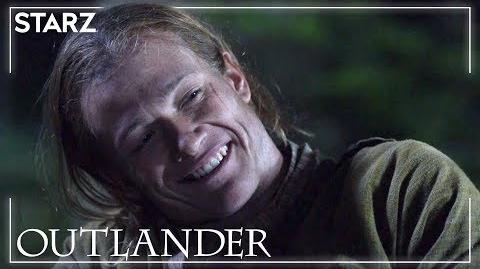 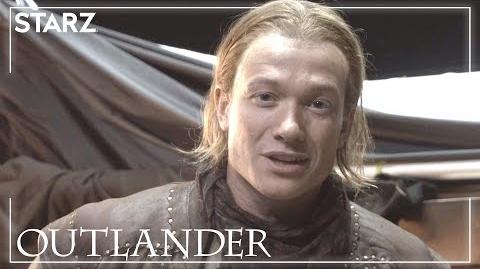 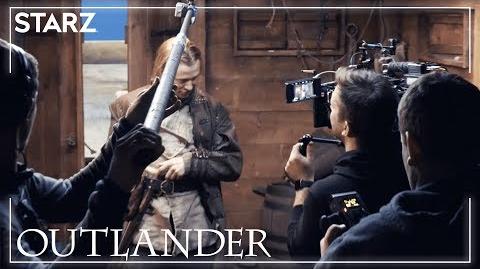 Inside the World of Outlander 'America the Beautiful' Ep. 1 BTS Clip Season 4